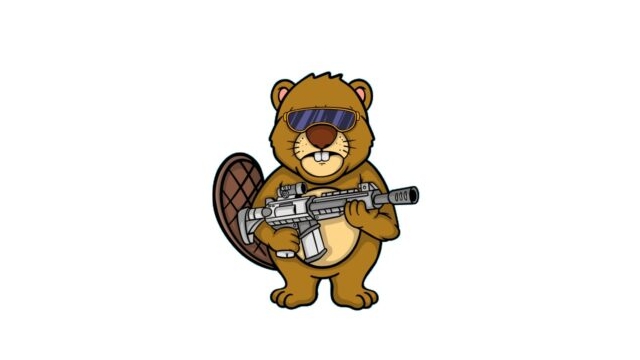 The new report explains how Oregon Ballot Measure 114 came to be and its inclusions, such as the banning of selling, transferring, or importing of magazines that can hold more than 10 rounds of ammunition. Immediately after it was approved on November 8, a lawsuit was filed on November 18, 2022, asking the Federal Court to issue an injunction to prevent it from going into effect on December 8, 2022.

More details can be found at https://oregongunlaws.us/oregon-ballot-measure-114

Several more lawsuits have been filed against Oregon Ballot Measure 114, stating that it goes against the Constitution, particularly the right to bear arms. The new report notes that following the issued temporary restraining order by Judge Robert Raschio on December 15, 2022, there will be a continued hearing on December 23, 2022, at the Harney County Circuit Court.

The most contested area of the initiative is the provision of a high-capacity magazine ban. In Oregon Ballot Measure 114, private Oregon residents cannot acquire or keep any firearm that can hold more than 10 rounds. The ban also includes any magazine that can be easily converted to accept more than 10 rounds.

Proponents of the initiative state that this measure would reduce the risk of public mass shootings, particularly from private citizens who, despite having the right to bear arms, should not have access to firearms that require high-capacity magazines. They further claim that 10 rounds would be more than enough to defend a person or their family in times of self-defense.

Oregon residents need to wait for the December 23, 2022 hearing to know whether Ballot Measure 114 will be implemented in their state.