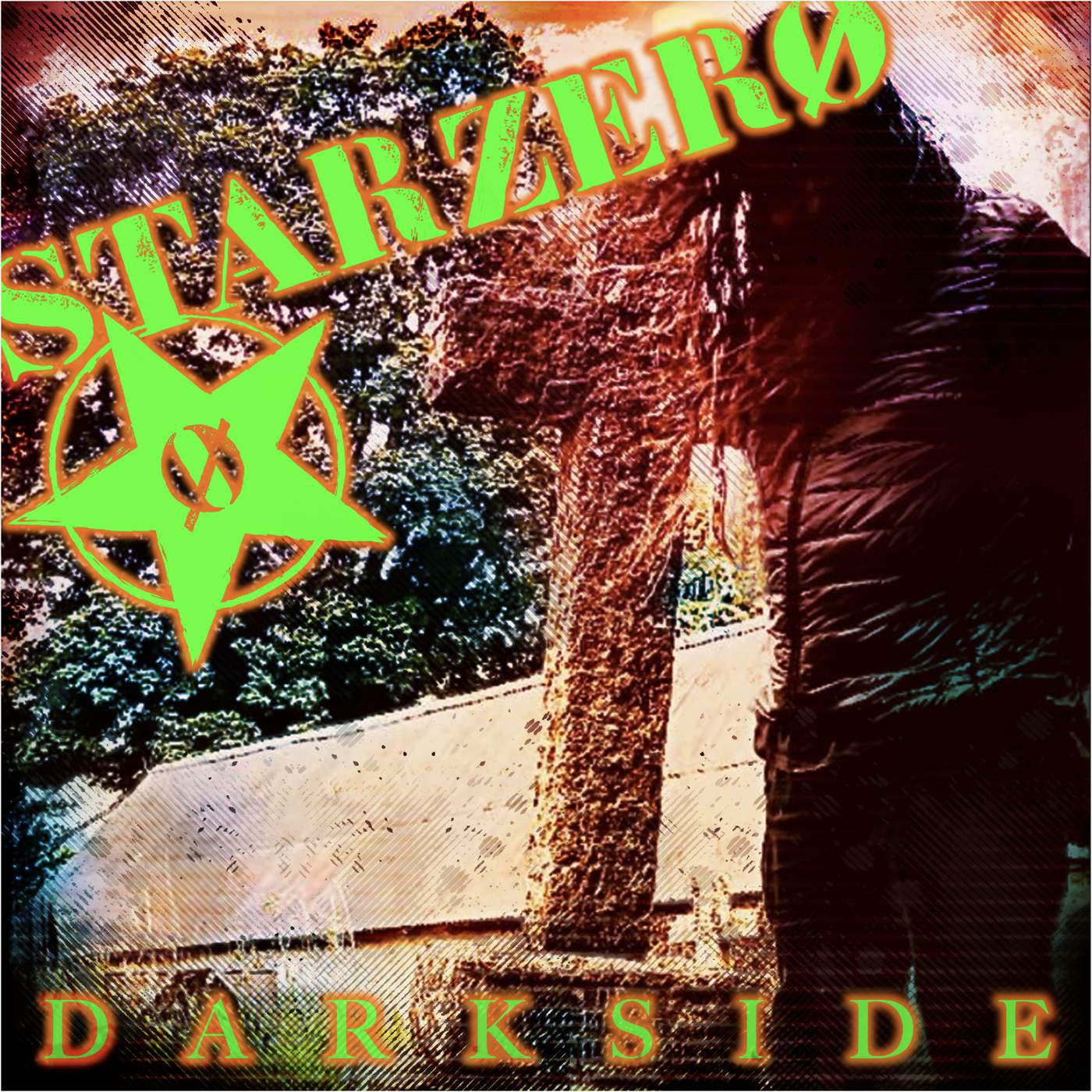 Vocalist Joshua Paskowitz has no problem stating his love, and admiration for seventies, eighties, and nineties music. His main musical influence is Chris Cornell and his vocal performance displays this fact.

San Clemente, California Dec 13, 2022 (Issuewire.com) – Former vocalist of “The Flys” forms new band “StarZero” releases new single “Darkside” produced by Cameron Webb (Disturbed/Megadeth/ Motorhead.)
Hailing from San Clemente California, StarZero has emerged as a force to be reckoned with. Vocalist Joshua Paskowitz has no problem stating his love, and admiration for the seventies, eighties, and nineties music. His main influence is Chris Cornell and his vocal performance displays this fact. Joshua Possesses a phenomenal range and incomparable talent the new music is nothing less than trend-setting and has been labeled as being New Grunge. A new Sub-Genre is a fitting title for a new group of this caliber.
The band itself is a mix of seasoned veterans including James O’Brien from the band “Score” which was signed to Fred Durst’s record label. Also features Ronnie King (Pepper, The Offspring, NOFX) on keyboards. The band has one goal in mind, writing and recording music that will be recognized as timeless. Also Spreading love and harmony, utilizing their creativity and musical creations.
With Cameron Webb handling all the production duties the newly recorded tracks have come out sonically banging. The release itself is being distributed worldwide by Fever International Music Group and is now available everywhere music can be streamed or downloaded. A message straight from Joshua and his bandmates “Rock on the world, looking forward to meeting all of you at a show, and sharing some amazing live music with you” 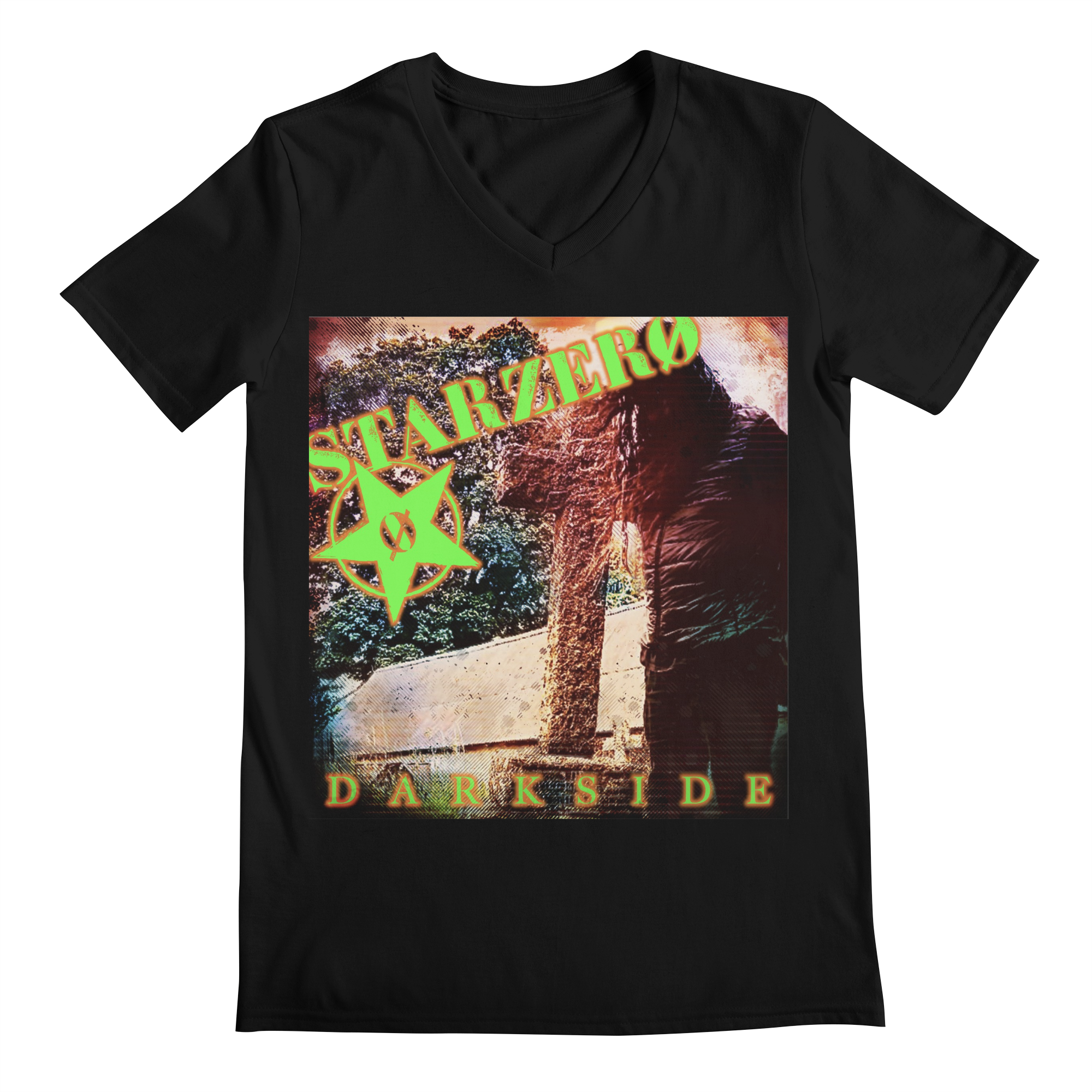