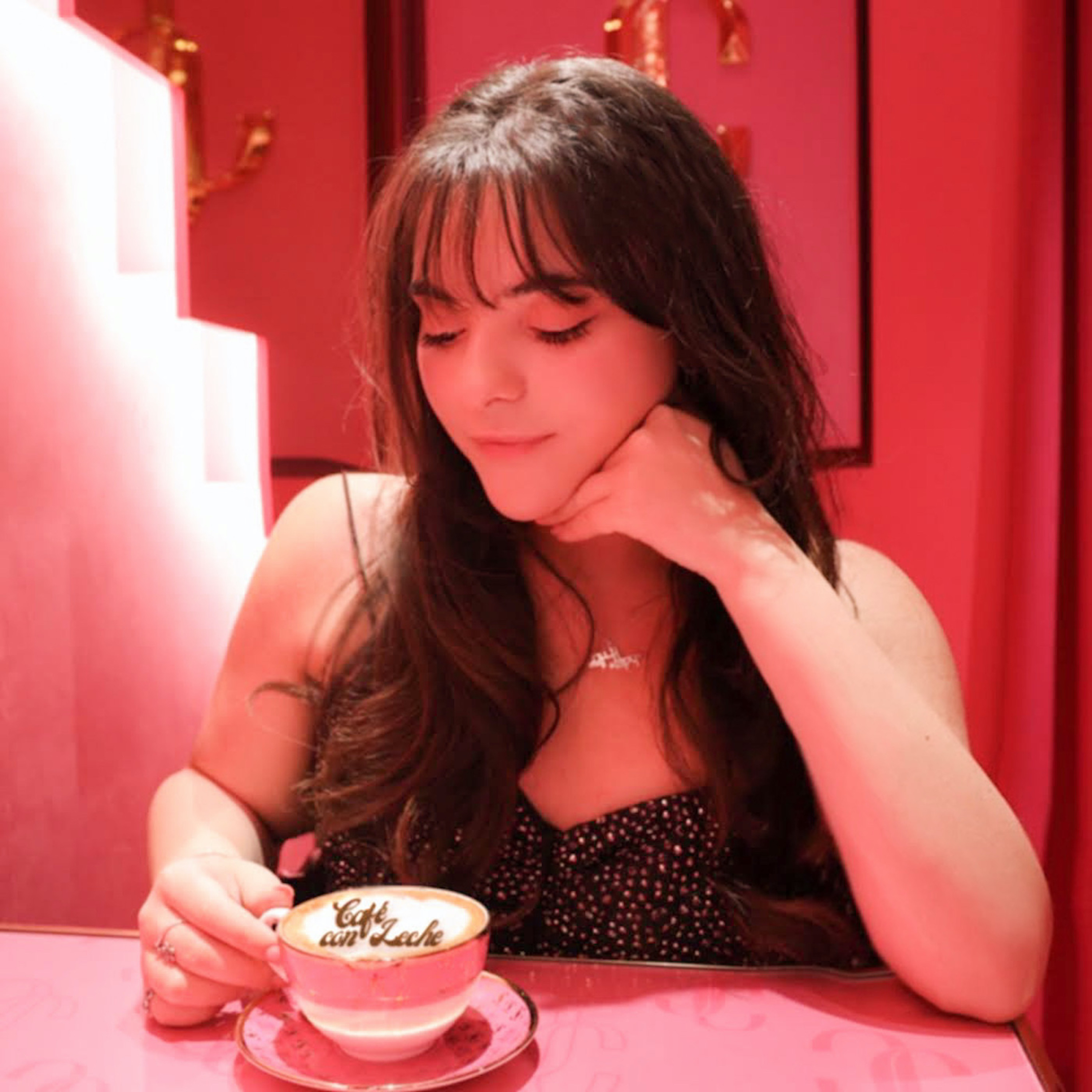 The promising new artist on the musical horizon Lizy Bengochea delivers authentic music that sways listeners to the power of her songwriting with tracks.

Coral Gables, Florida Dec 4, 2022 (Issuewire.com) – A passionate artist with a beautifully lyrical voice, Lizy Bengochea weaves a unique fabric of melody and emotions that combines with her ability to create empathic lyrics in her songs. The artist who recognizes the universality of music also acknowledges the ability of music to bring about a change in the world. Honest and real, her songs effectively encapsulate complex artistic intentions and unwavering audience awareness. The talented artist has released her debut single in English ‘Insecure’, which is a heartfelt ballad that speaks of the doubts and insecurities that pop up in peoples’ heads about themselves – whether they are caused by what other people say or are self-inflicted. The singer assures that no matter what anyone says, the light within you cannot be dimmed. It is a song of renewal, acceptance, and courage. It encourages listeners to be unapologetically themselves and to never let anything get under their skin.

The multilingual Latina artist has appeared in shows on Univision as well as films on Amazon Prime Video, where she was able to reach audiences across film, television, and theater. She finds music, the best means of self-expression, and ‘Insecure’ achieves this aim perfectly. It is inspiring, awakening, and lyrically focused, with a catchy tune and passionate message. The emotive calmness as the singer speaks on insecurities, resonates within the audience as they are able to relate to the lyrics wholly. This is not the first time that Lizy Bengochea has shown her innate quality of creating a reverb within the hearts of listeners. She had previously released an alluring and enchanting cover of ‘Euphoria’ by BTS that gets the audience swooning over her mellifluous voice. Now she has come up with a new Latin Pop single “Cafe Con Leche”, which shows the artist’s versatile musical skill, inducing a dance rhythm to her musical score; which she entirely self-produced.

Listeners can stream her songs on Spotify, Apple Music, and on SoundCloud. Follow her on YouTube and Instagram to catch all the updates of the artist.