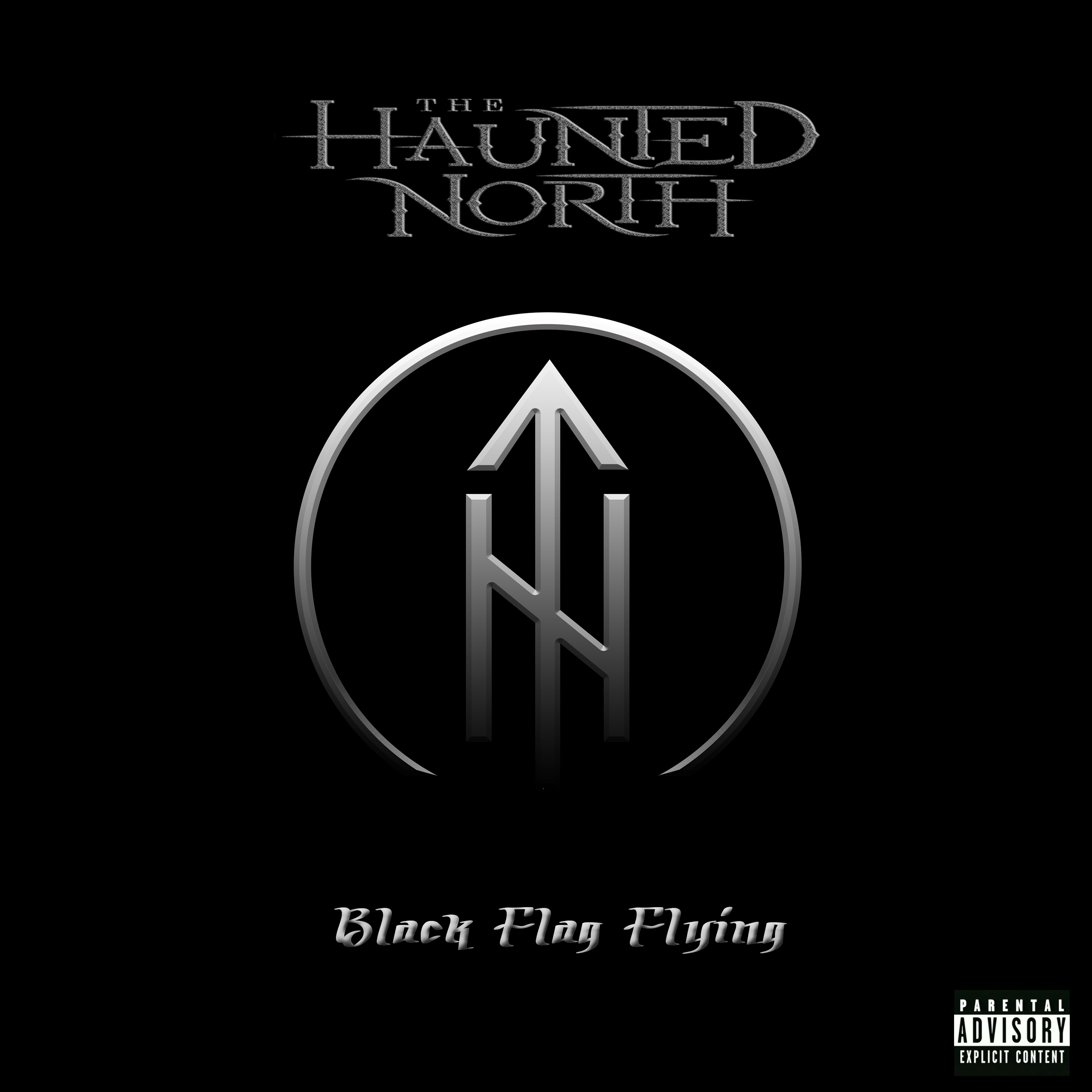 Kingman, Arizona Nov 15, 2022 (Issuewire.com) – A significant buzz is swirling around The Haunted North’s new single, Black Flag Flying, to be released on November 27. The song contains a relentless driving riff powered by a hammering progressive drum/bass bridge and accompanied by rage-filled vicious vocals.

Indeed, the lyrics seem to be stirring a conversation. Randy stated, “I rarely write lyrics about social issues. Early in my career, my mentors advised against it, with good reason. But entertainers such as Joe Rogan, Kid Rock, and Jim Breuer, for example, are currently disregarding this rule. I am following their lead. When I heard Sean’s riff, I knew it was time to get off the fence. I needed to say something after nearly three years of nonsense.”

After a first listen, the groove is undeniable. The song is mean and “unapologetic,” as drummer Andrew Aubut describes it. The F-bomb is dropped nine times – not exactly subtle. When asked about it, Randy laughed and replied, “It wasn’t intentional. In the last three years, North America has suffered under ridiculous censorship – like the First Amendment doesn’t apply to rational questions or legitimate observations anymore. The biggest choice I had to make in writing the lyrics was whether to use ‘I’ or ‘we.’ I went with the singular for two reasons. It’s my rant. People will embrace it for themselves, but this rant is mine. More importantly, the inhuman criminals I am singing about frequently use the word ‘we’ as a weapon. It’s all part of their collectivist war on pronouns, actually, their war on the individual.”

I can’t help but crank this up and rock out to it. I find myself singing the lines and moving uncontrollably. In typical Haunted North fashion, you move to the groove. They really did it this time. This song is a slamming unrepentant statement of our times.