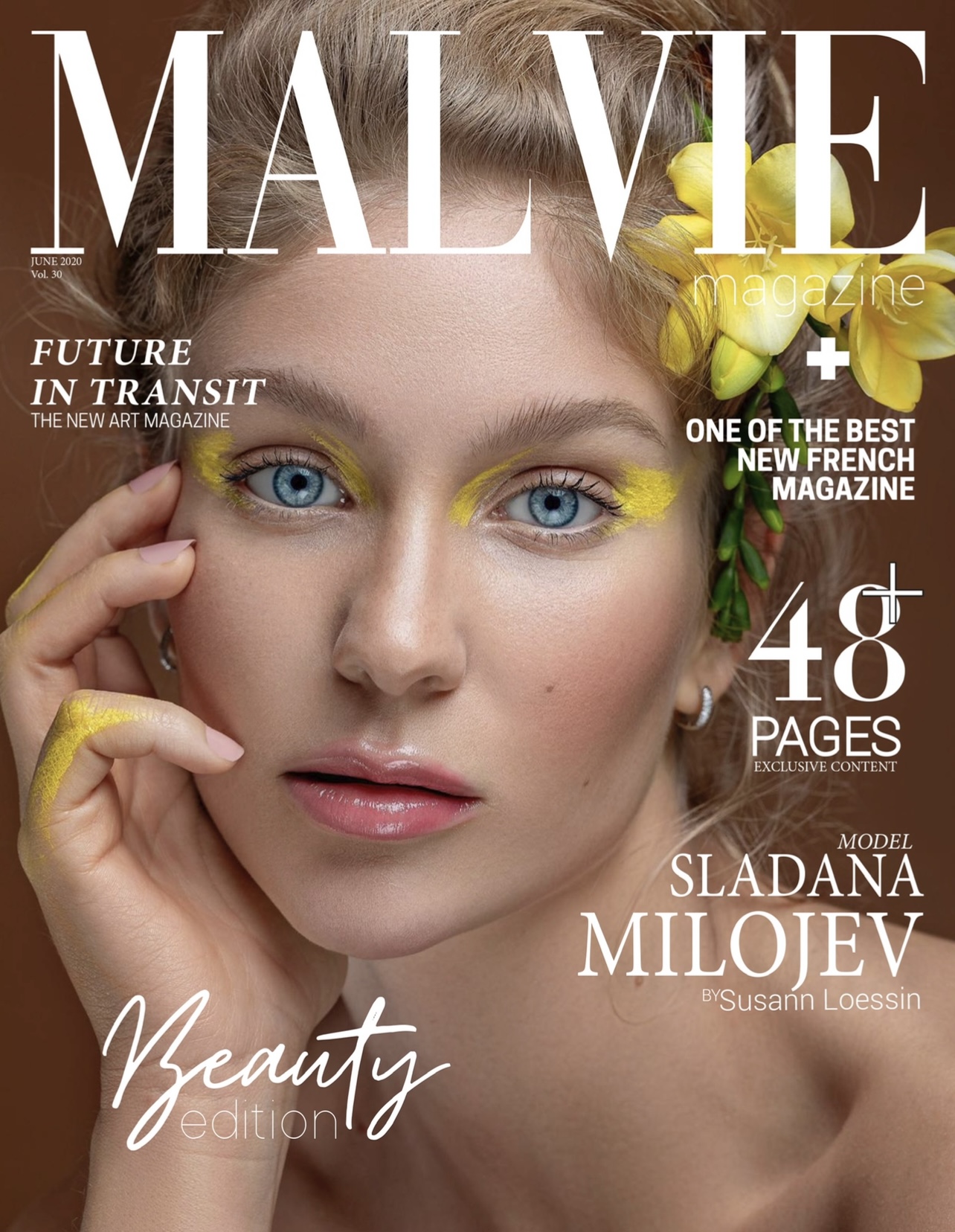 Malvie Fashion Magazine is one of the most influential fashion magazines in France and the world.

Vivienne Westwood is an English fashion designer. She is best known for inventing punk fashion in the mid-1970s. Her designs are characterized by new and eccentric combinations of historical clothing, rare textile fabrics, and colorful woven patterns. Vivienne Westwood is involved in many initiatives in the areas of human rights, disarmament, and environmental protection.

Vivienne Westwood is regarded as the leading institution for fashion made in England. In 1989, John Fairchild, then editor of the fashion journal Women’s Wear Daily, named her one of the six most important fashion designers of our time, along with Yves Saint Laurent, Emanuel Ungaro, Giorgio Armani, Karl Lagerfeld, and Christian Lacroix. She became famous for her new and eccentric combinations of historical clothing, rare textile fabrics, and woven patterns (designs). She has remained true to a certain fondness for Scottish checks to this day. She also likes to incorporate ethnic influences into her designs. In her opinion, fashion should emphasize individuality. 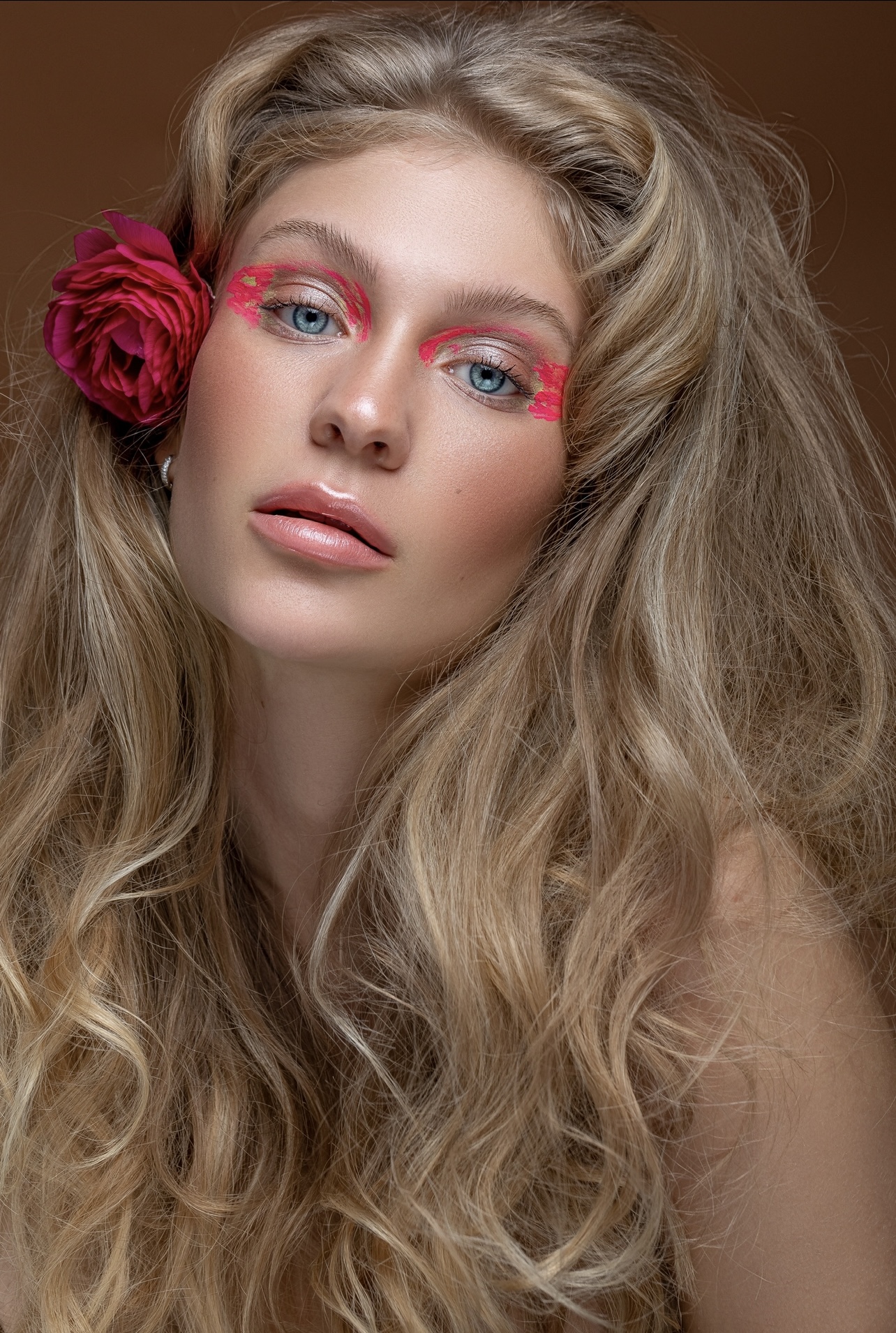 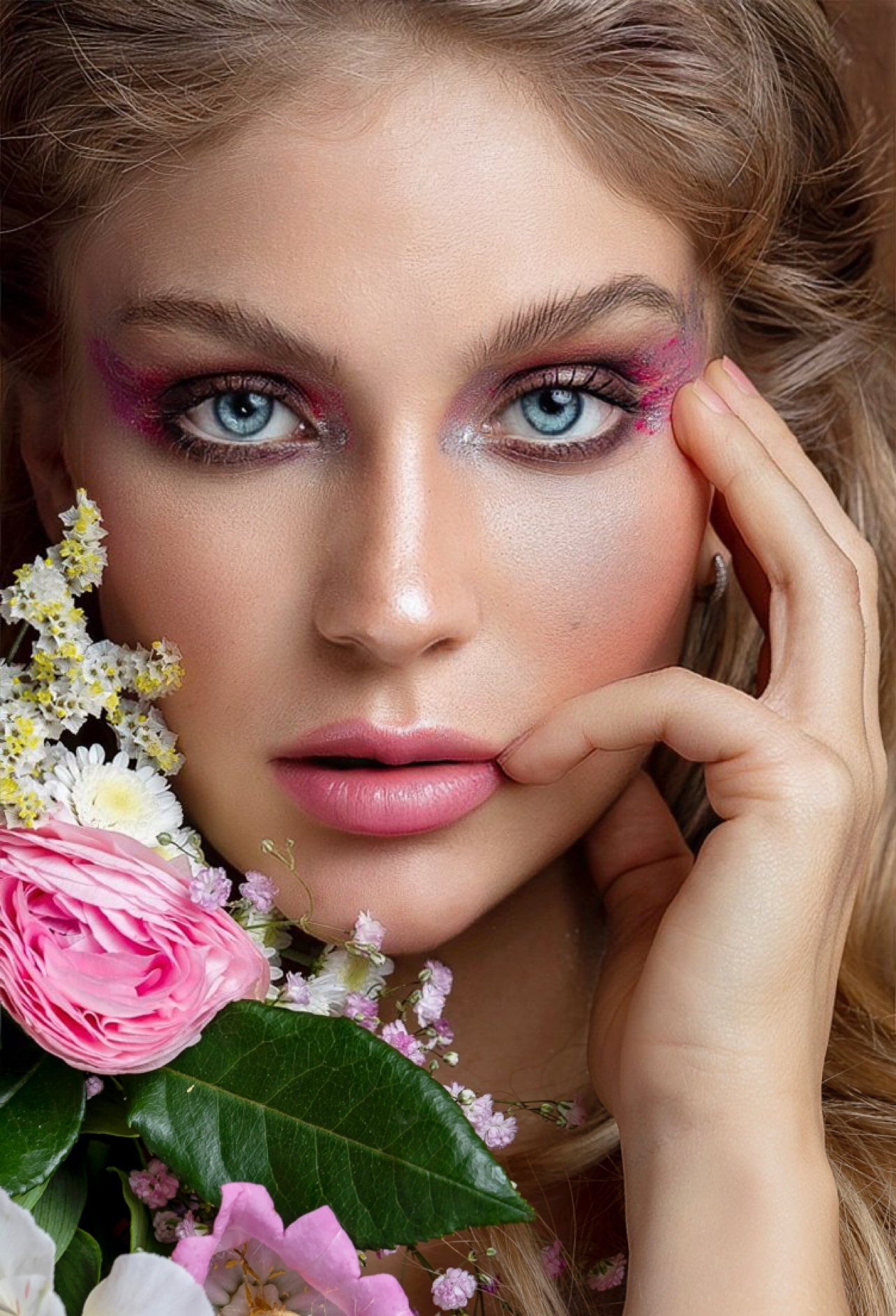 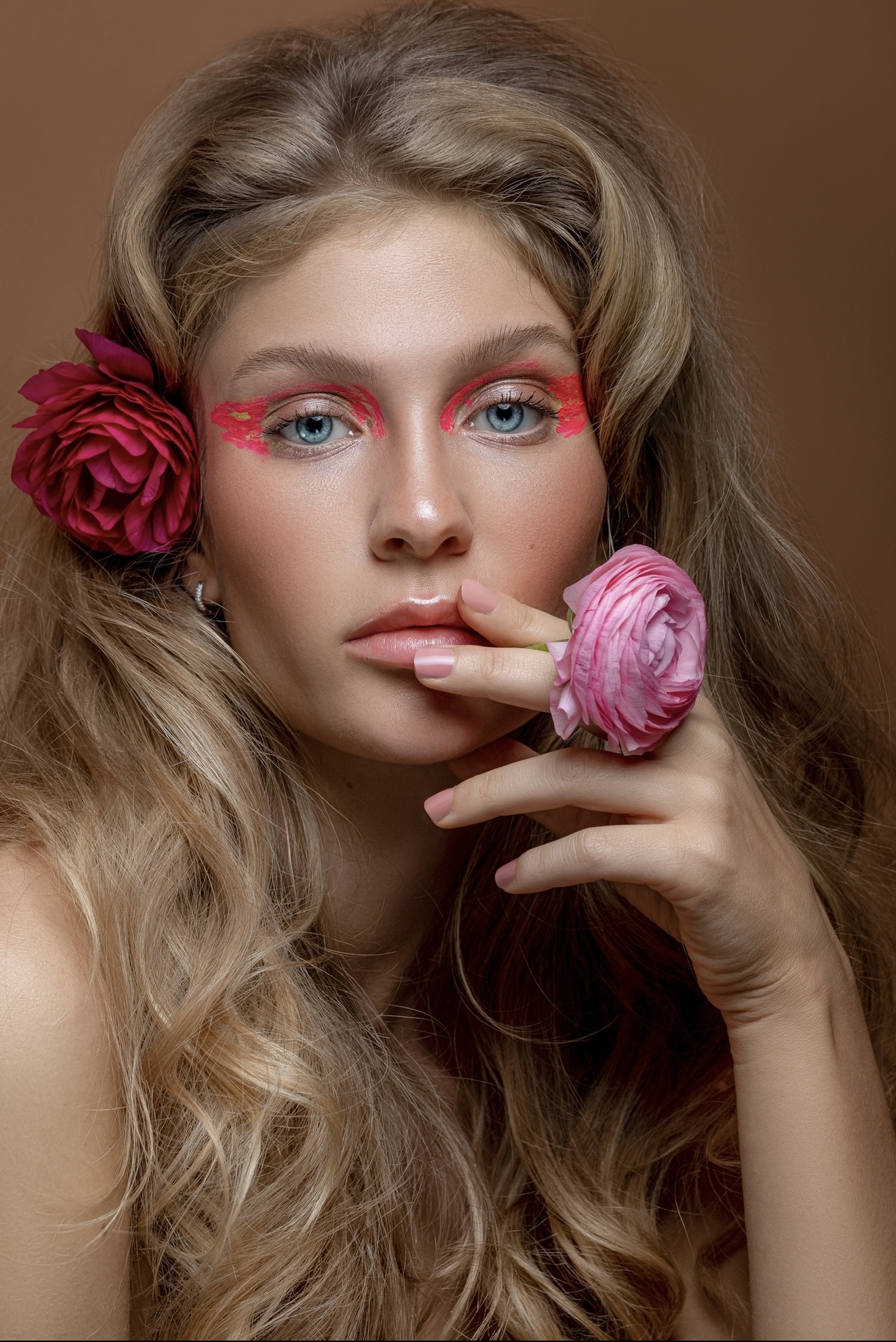 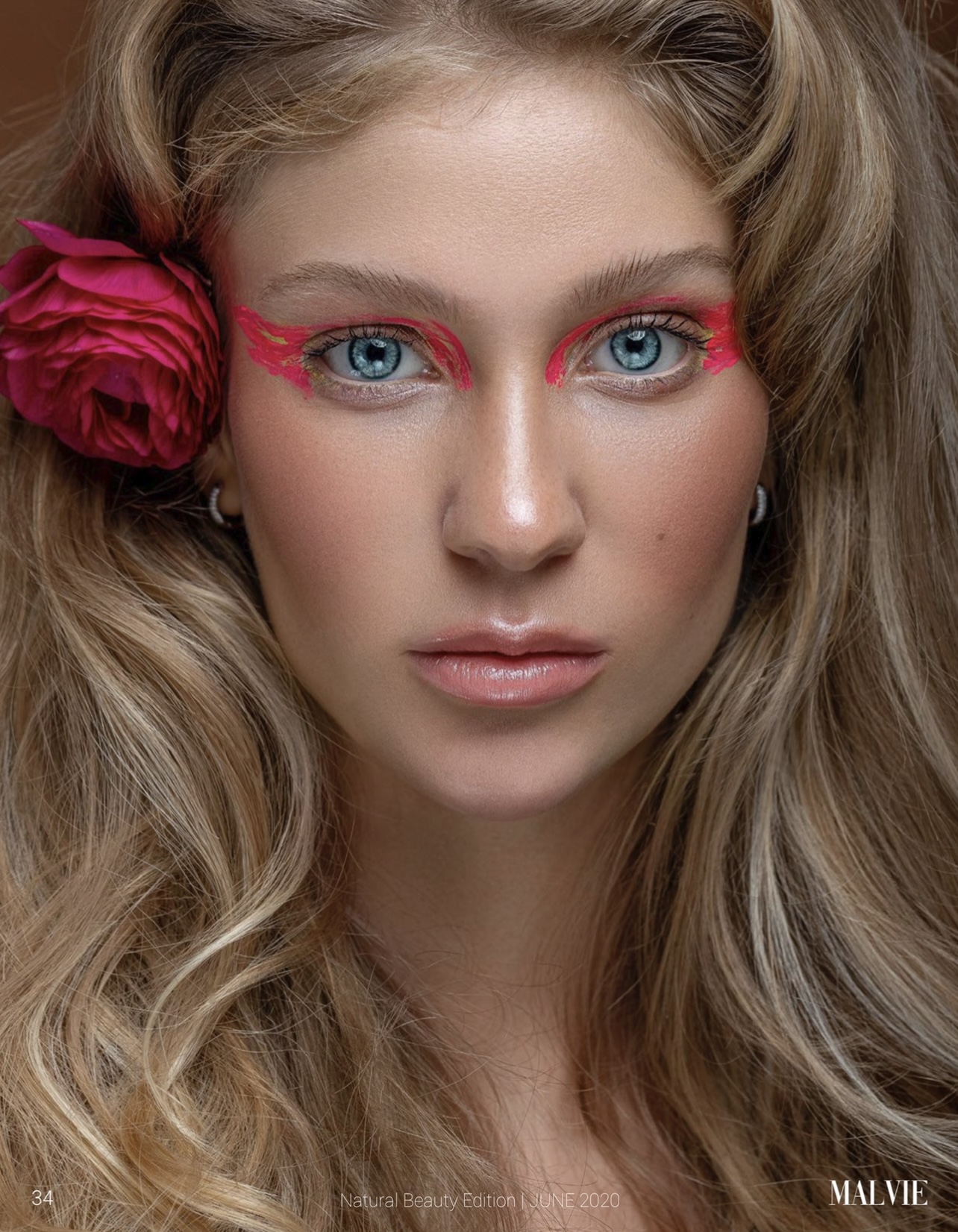